I met Phil Lucker back in July when he was halfway through completing Escape the Dragon, an ambitious charity mountain bike ride undertaken to raise money for 2 sisters (Alice and Hannah) that have a condition known as Dystonia  and Jigsaw, a group being set up for children with additional needs. Alice and Hannah’s mum was instrumental in setting up Jigsaw and the ride seemed the perfect way to raise funds for the girls and the group. Phil was accompanied by his support Crew, JJ and David, who are the girls Grandad’s. 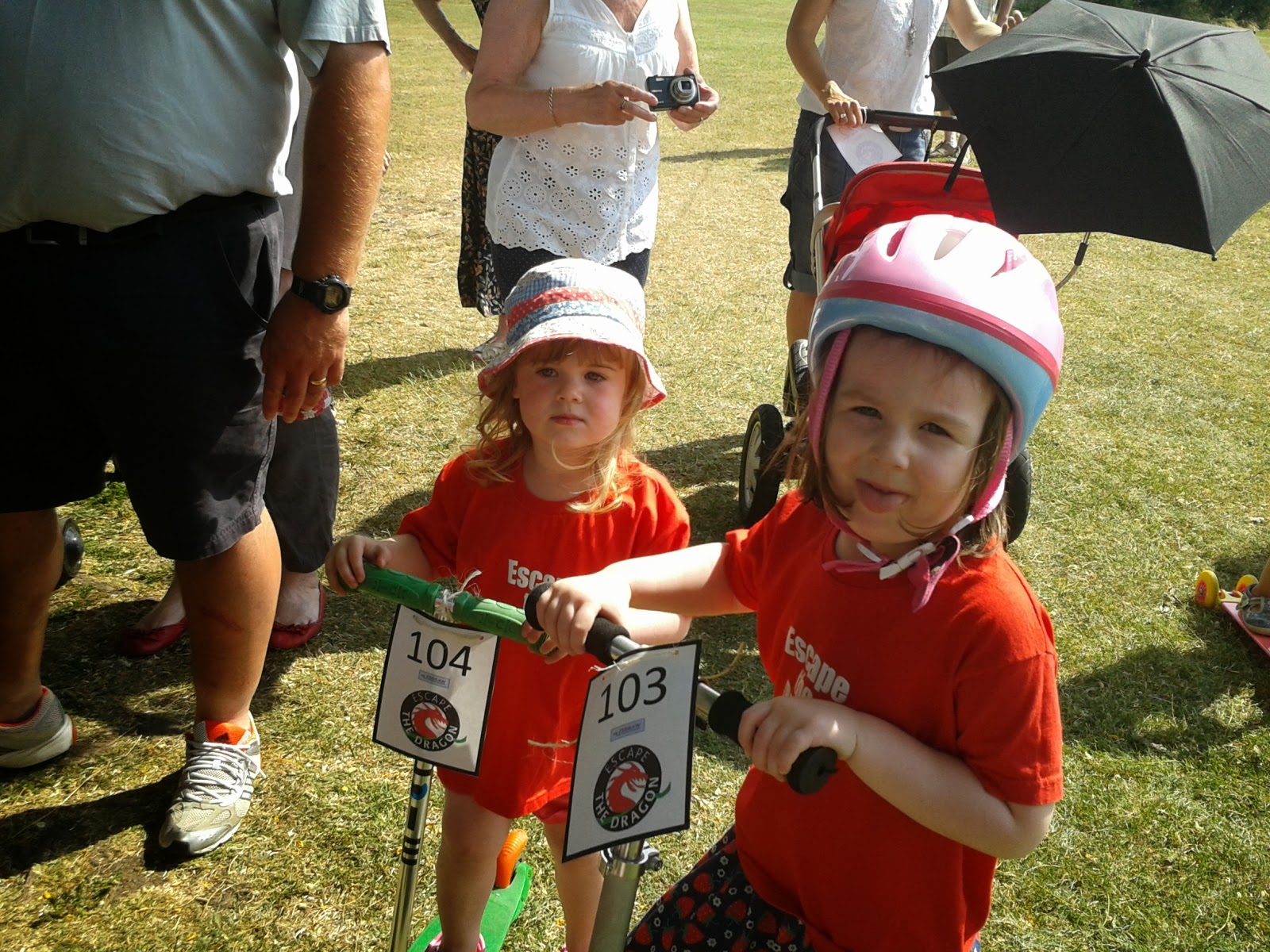 We met at the Drovers Rest in Llanwrtyd Wells, where Phil, JJ and David were spending the night before continuing the ride the next day. It was a warm, beautifully sunny evening and we all sat outside with drinks to discuss how the ride was going. Neil, the founder of Red Kite Events, had set up the interview after meeting Phil a couple of months earlier and offering to help and support him whilst he completed Escape the Dragon.

The name for the ride also had connotations that Alice and Hannah wish to escape their conditions and that setting up Jigsaw would help them, and others, do this.

Phil has been a keen mountain cyclist for years, starting with his commute to work, which progressed to doing mountain bike events. Before this, he ran with Bristol and West Running Club with his training partner, Claire Hallisey, after finishing a short career playing football. Used to getting fit for challenges such as Escape the Dragon, Phil got started with his training programme.

He was given free membership to Riverside Leisure for his gym sessions before completing the ride and began looking around for mountain bike events to take part in to improve his fitness. Red Kite Events cropped up during one internet search, and Phil decided to take part in the Devil’s Challenge in Llanwrtyd Wells. He got talking to Neil before the event and it was then that Neil offered to help out with Escape the Dragon.

Unfortunately, 10k into the Devil’s Challenge, Phil took a nasty fall off his bike. He had to go to hospital and the accident set his training schedule back by three weeks whilst he recuperated from his injuries (see previous blog post about Devil's Challenge I). He was bed-bound for a week, and got back on his bike two weeks after the accident. He gradually started building his fitness up again. 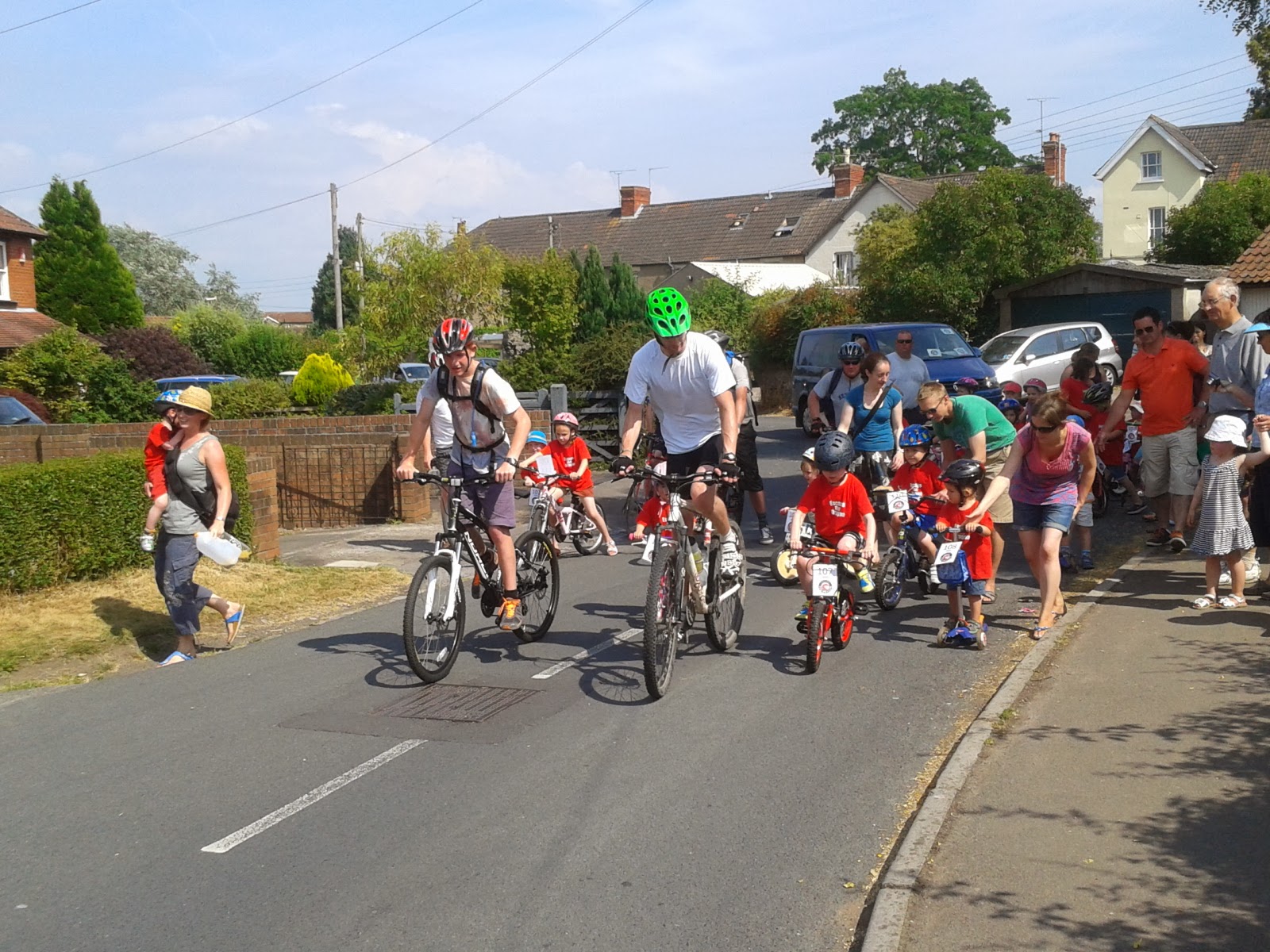 Throughout his training, Phil was also busy looking for sponsors to support him during his ride. Nick Cooper, from Big Tall Order, picked up on Escape the Dragon and got in touch with Phil. He introduced him to Darren, a national sales rep for Columbia Outdoor Clothing Company, who supplied the clothes and gear Phil needed. VW Heritage also agreed to provide the support vehicle for the ride. Finally, the event was announced by Smurfit Kappa Packaging who provided a large amount of sponsorship for the event. As well as this, the company bought Alice and Hannah a trike, which is purpose built to suit their needs. Other sponsors for the ride included Green Oil, the Drovers Rest and Nuun Products.

Finally, back to full fitness and with all his sponsorships sealed, Phil headed up to Caernarfon along with JJ and David on the 12th July to begin Escape the Dragon.

While JJ and David drove the VW van to strategic points along the route, Phil cycled mostly off-road, following the traditional Coast to Coast route. On the first day, Phil rode from Caernarfon to Machynlleth, a distance of 70 miles In Machynlleth, where they stayed for the night before beginning the next stage of the ride, from Machynlleth down to Brecon, a gruelling 110 miles in over 30 degree heat.

When Phil arrived in Brecon early on Saturday evening, JJ and David were waiting to take him to Llanwrtyd, where they were spending the night and where I met them. After eating and showering, the team had an early night to prepare for the final day of the challenge, Brecon to Thornbury. 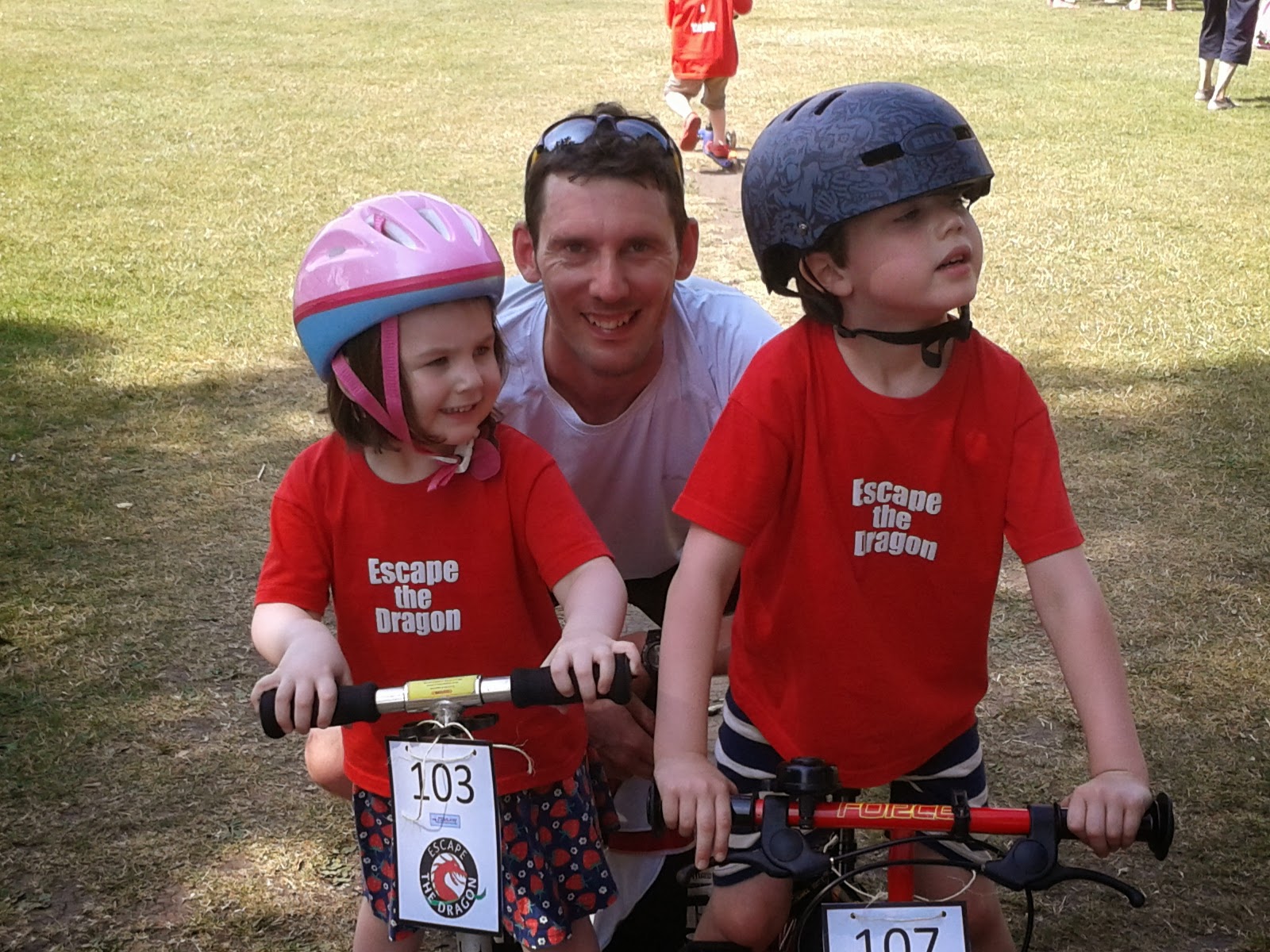 Whilst Phil had not been stuck to any timescales on Friday and Saturday, it was a different matter on Sunday. It had been agreed before the ride began that Phil would arrive back in Thornbury in time for Kids Praise at four o’clock, and that all the children would meet Phil to cycle the last 500 yards to the finish line at the church. With this in mind, there was an early start for Phil and the team to ensure they met the four o’clock . The first two days took there toll on Phil, who admits Sunday morning was a struggle, but he did enjoy the “time trial” along the tow path from Brecon to Abergavenny. He made it over the Severn Bridge at 2pm that afternoon and was met by friends who rode back to Thornbury with him. In fact they even had time to take Phil to a local hostelry for a well-deserved pint before he joined the children for the final 500 yards to the finish.

Phil is now back in training both cycling and running after a summer break. He has now counted all the sponsorship money and is pleased to have raised £1060 for the girls and Jigsaw. You can still donate by visiting his website www.escapethedragon.co.uk. Red Kite Events are proud of sponsor the ride and can be found at www.redkite-events.co.uk.
Posted by Red Kite Events at 06:49